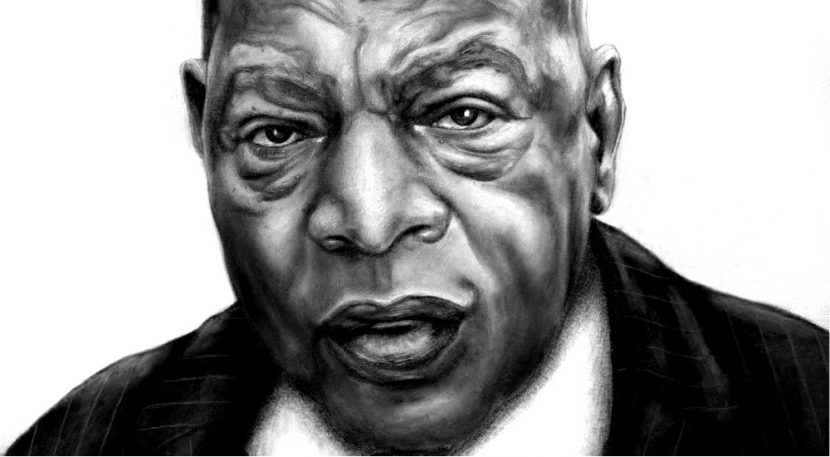 (painting by Catherine A. Moore) We chased the comet, Descending like a teardrop It’s journey slashing polluted Onyx sky. And then the news John Lewis gone now John Lewis gone now. His Trail blaze righteously cutting Redemption way, dim, descending To rest with heroes under The earth, where they nurture Us in the night. The comet speaks And i see […] 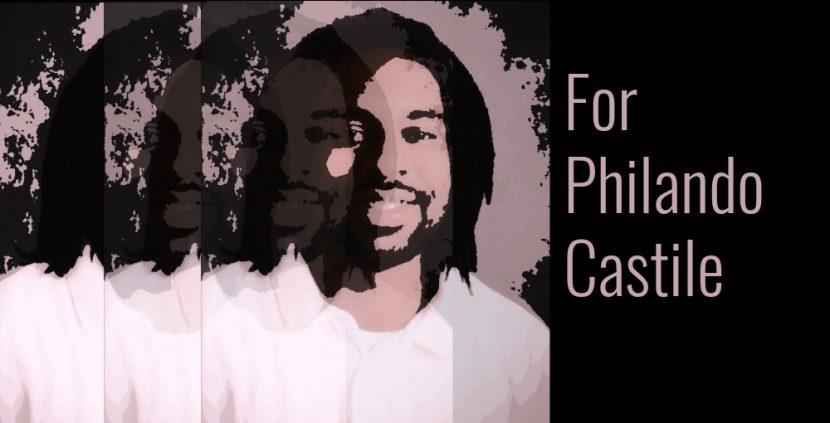 (Pulled over by cop. Executed in car. Cop exonerated.) Picture me rolling I don’t stop Hands tense the wheel I see a cop Slow to the limit Pressure drop Don’t want to be no Strange fruit crop Sick of this shit 400 years 400 tears 400 fears them Muthafuckers 400 years in arrears But we ain’t gonna get paid Until […] 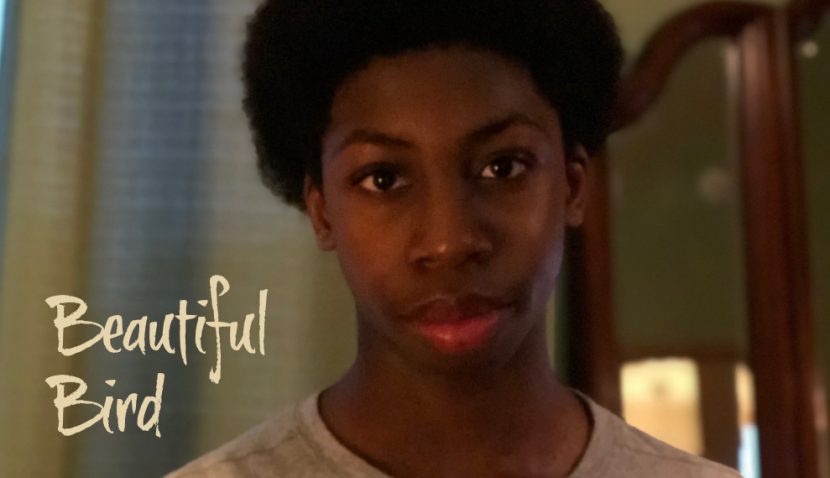 (for my son, Jonathan, on his 15th birthday) pretty bird pecks orange beak on window. he’s made home in habitat, freedom of outside bushes. but he pecks against glass, collides with window over and over trying to break in. you open the window, invite bird to peck through screen/ break into little room. fear drives little bird away only to […]

After several memorial services, as a world chants his name, and bears witness to his image, George Floyd has been put into the ground. His innocence and good nature are irrelevant. It does not matter that he was a good son to his mother, father to his children, human being in his community. He is dead, another human life murdered […]

clouds float in flames as sun drops. rays beam through west window holding my face. caress skin blackened by healing Ra heat of home. i have made pilgrimage to holy lands, where spirits whispered and whispers in sun rays and smooth breeze slipping in open space. goddess speaks wisdom of earth and sky. commandments sung in tongues of communal drums. […] 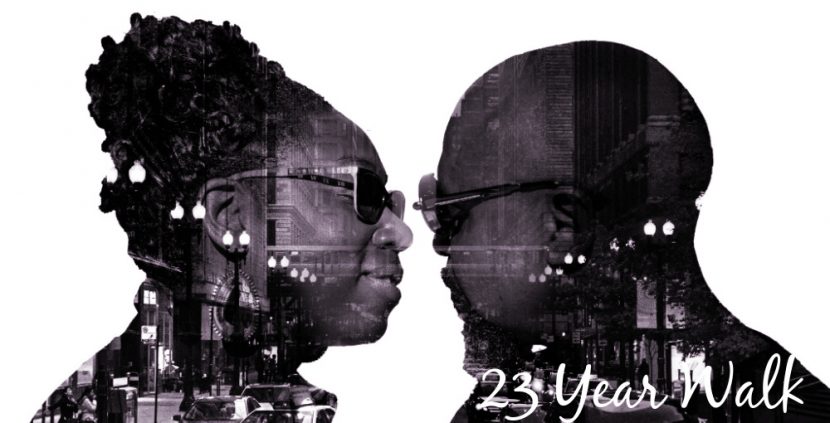 We keep walking baby We keep walking, in the sunshine like old Harriet said/ we keep moving Baby we keep moving. Every step a triumph over ghost lynchers riding horseback in squad cars. But the day is beautiful with love. 23 years of love strong and stronger to walk though shadow valleys of death and burning towns and flesh. Walking […] 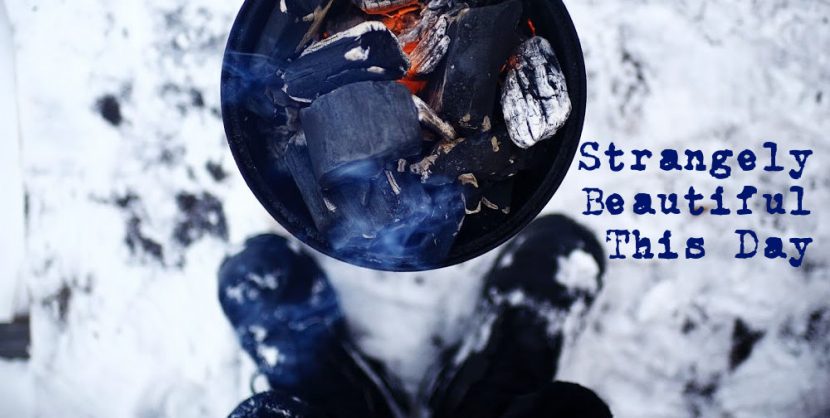 Strangely beautiful this day As smoker smoke marinades me And roast fragrances blanket yards Of neighbors hunkered down, invisible, Hiding from microbe angel of distress. Spring snow fell through the night, White cottony residue receding into Brown speckled lawn. Melting Away. Reminds me nature works Just like this. Microbial regimes, Nations, dinosaurs and mammoths , Melting away. Leaving only pottery […]

(Read for the Culture Cafe of New Faith Baptist Church, Int’l) Closing the distance bridging humanity Break through vanity that seeds insanity I bring the inner me blessed of the trinity Word beat love sparks creativity Closing the distance to root soul civility Trying to be hueman and evolve the new man Lyricist of common sense the essence no pretense […]

Lift handbag of regretful weight From sturdy shoulders Beloved, Shuddering in dance of tears Beneath strength profile. You got Enough weight to negotiate, Enough faith in your feet to press Against headwinds and jagged road, Migration through daily wilderness To your dreams. Ease into now Where peace and power reside. Within you is the fruit bearing seed Of your regrets. […]